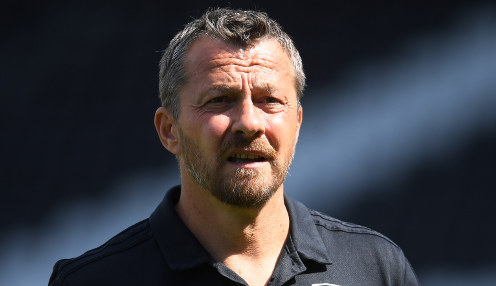 Sheffield United manager Slavisa Jokanovic insists defender Ben Davies could play a key role in the team this season and is in contention to feature against former club Preston this weekend.

Aside from various loan spells, defender Davies spent the bulk of his career at Preston, joining the club in 2013 and moving to Liverpool for an undisclosed fee earlier this year.

But the 26-year-old did not make a single appearance for the Reds and was loaned out to Sheffield United at the start of the season.

He has made just two appearances for United so far but having now recovered from a foot injury which forced him to miss the clash with Peterborough, Davies is back in contention to play against his old side on Tuesday.

Sheffield United have made a disappointing start to the campaign with only one win in six matches while Preston have two wins, a draw and three defeats to their name.

Speaking about Davies, United manager Jokanovic said: "Ben is experienced, he plays good football and he is definitely in position to be an option.

"Ben plays his football like his personality is. He is calm and, although I know this is the wrong word, sometimes a cold man. He shows these personality traits when he is playing his football.

"I think bringing the fresh faces in has brought more out of and helped everyone as we thought it would, because it brings a challenge."