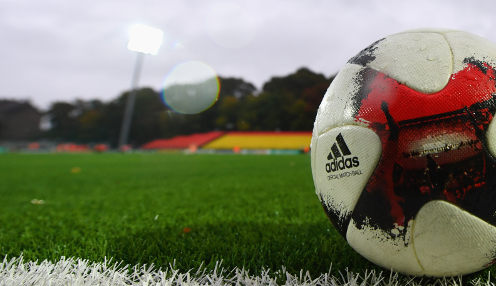 Ole Gunnar Solskjaer says the summer arrivals of the likes of Cristiano Ronaldo and Raphael Varane have left Manchester United in a position to challenge for silverware in multiple competitions.

Solskjaer's side face Young Boys on Wednesday and are 4/11 to secure victory, while the draw is in at 17/4 and the Swiss side are priced up at 13/2. The Red Devils are to win the Champions League this season, a feat they haven't achieved since 2007/08.

Solskjaer oversaw a disappointing European campaign for United last term as they crashed out of the Champions League at the group stages, dropping into the Europa League where they went all the way to the final only to lose on penalties to Villarreal.

That was as close as the Norweigan has come to winning a trophy since taking charge at Old Trafford, United having previously lost in four semi-finals under his watch before they run to the Europa League decider.

Desperate to get the team over the line and end a four-year wait for a trophy, the club made some big-name signings during the summer, bringing back Ronaldo, while also adding World Cup-winning defender Varane and promising England forward Jadon Sancho.

With that trio added to a squad that already boasts the likes of Bruno Fernandes, Paul Pogba and Marcus Rashford, amongst others, Solskjaer believes he now has the tools at his disposal to challenge for honours having previously felt like his squad lacked the depth to compete on more than one front.

"We've had enough disappointments, that's for sure, and some big moments as well," he said. "But this team has grown and matured over the last few seasons.

"That was always the plan (when I came in), we said in three years' time we'd have a squad with experience and quality that could challenge.

"With players like David (De Gea), Harry Maguire, who's been here a couple of years, you get that spine in the team with experience and quality. With Raphael (Varane) and Cristiano (Ronaldo) coming in, they add to that.