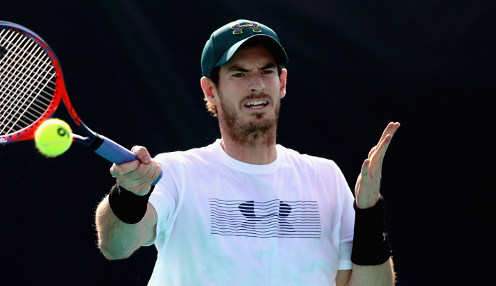 British tennis legend Andy Murray has described teenage sensation Emma Raducanu's US Open triumph as a "huge boost for British tennis" and believes it can inspire youngsters to get involved in the sport.

Raducanu can be backed at to win next year's 2022 Australian Open Women.

Raducanu stunned the world when she ended Britain's 44-year wait for a women's Grand Slam singles champion with a 6-4 6-3 win over Canadian Leylah Fernandez in the US Open final at the weekend.

Despite a delay midway through the game due to medical time-out for Raducanu, the 18-year-old returned strongly to become the first qualifier in the Open era to win a Slam.

Raducanu defied all expectations to win the event, having impressed as it was with a run to the last 16 of Wimbledon recently, and did not drop a set in the entire Grand Slam.

Murray has won three Grand Slam titles in his career with the US Open having also been his first Major success back in 2012 before he prevailed at Wimbledon a year later.

And the Scotsman has described Raducanu's achievement as "very special", hoping that it can act as a springboard for more children to get involved in the sport in the future.

Following Raducanu's win, Murray said: "It was incredible what she did there.

"What she did in New York was very special - a huge boost for British tennis and gives hopefully the governing bodies an opportunity to capitalise on that and get more and more kids involved in the sport.

"It's great what she did and a huge opportunity for British tennis now."