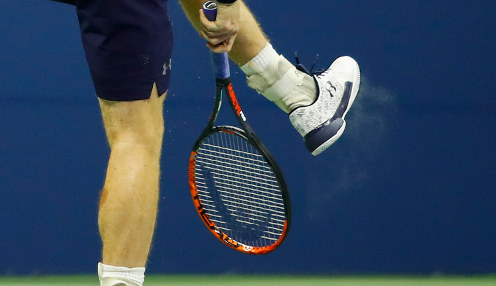 Stefanos Tsitsipas has described his French Open semi-final win over Alexander Zverev as the "most important" in his career so far after edging closer to his first ever Grand Slam title.

Tsitsipas is now 12/5 to win the French Open.

But he has now booked his place in the final of the French Open, in which he will face either world number one Novak Djokovic or 'King of Clay' Rafael Nadal.

Tsitsipas opened the tournament with straight-set wins over Jeremy Chardy and Pedro Martinez before facing some resistance from but eventually beating John Isner in the third round.

But the 22-year-old continued to up his game to beat Pablo Carreno Busta and second seed Daniil Medvedev in the subsequent rounds to set up a last-four clash with German Zverev.

Tsitsipas raced into a 2-0 lead in the clash before the German made it 2-2 only for Tsitsipas to secure the final set in a match which lasted just over three and a half hours.

The Athens-born talent will now be looking to conclude a strong clay season on a high note with his maiden Grand Slam title, having won both the Monte Carlo Masters and Lyon Open as well as reaching the final of the Barcelona Open already this summer.

Speaking after his victory in the French capital, Tsitsipas said: "All I can think of is my roots, where I can from, I come from a really small place outside Athens. My dream was to play in the French Open one day.

"I still felt like there was hope - there were opportunities for me to fight back. It was very difficult, it was very emotional. This win is the most important one of my career so far."