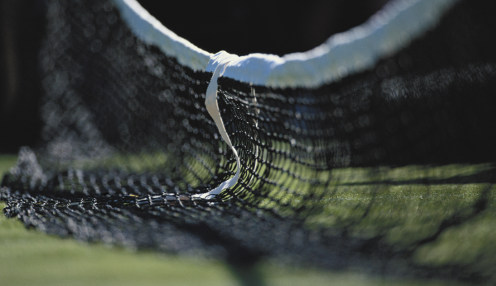 Gauff breezed past Tunisia's Ons Jabeur 6-3 6-1 and is?4/5 to beat Krejcikova, who has also reached new territory by making the quarter-finals. The unseeded Czech is 1/1.

No.24 seed Gauff needed just 53 minutes to outclass Jabeur, seeded 25, who was forced into 21 errors.

It was an imperious serving performance from Gauff, who won 81 percent of points on her first serve, and she was brutal on the Jabeur second serve.

The American, at 17 years and 86 days old, is the youngest player to make a Grand Slam quarter-final since Nicole Vaidisova reached the last eight at the 2006 French Open.

She is also the youngest American to reach the quarter-finals of any grand slam since Venus Williams romped to the 1997 US Open final.

"I just feel like this has been the most consistent tennis I have played at this level," Gauff told reporters. "Hopefully I can keep that going.

"Krejcikova has obviously been having a great clay season, and she's a tough opponent. I think that she's a really smart player and she's been on tour for some time.

"She can play all parts of the court. She does well in singles and doubles and mixed doubles. I'm just going to go out there and just focus on playing my game and not so much about her."