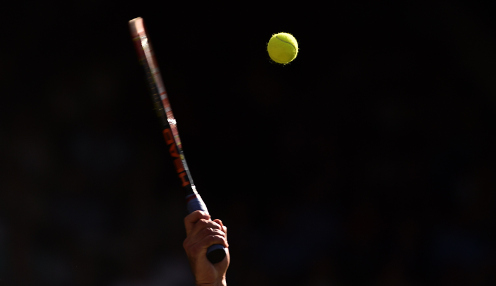 World number 85 Tamara Zidansek described her straight-sets win over Sorana Cirstea at the French Open as a "battle" after reaching the quarter-finals of a Grand Slam event for the first time in her career.

Zidansek is now?5/2 to win her quarter-final encounter with Spaniard Paula Badosa, who is?3/10 to come out on top.

Zidansek had never previously progressed beyond the second round of a major tournament and, before this year, she had never got past the first round in Paris.

But she has been high on confidence since inflicting a shock defeat on sixth seed Bianca Andreescu in the opening round.

She followed that win with victories over unseeded trio Madison Brengle, Katerina Siniakova and Cirstea, who she beat 7-6 6-1.

She saved set point in a hard-fought first set in Paris before pulling away to beat her Romanian counterpart and become the first ever Slovenian woman to reach the last eight of a Grand Slam.

Zidansek will now face Spanish talent Badosa, who herself will be making her quarter-final debut in a major tournament, and the Slovenian has hailed her mental resilience and belief as key to her victory over Cirstea.

Speaking after her victory, Zidansek said: "For me, the key was to start to really believe that I can beat the top players, to believe that I am better than them and that I belong there.

"I came out on court prepared and it was a battle."