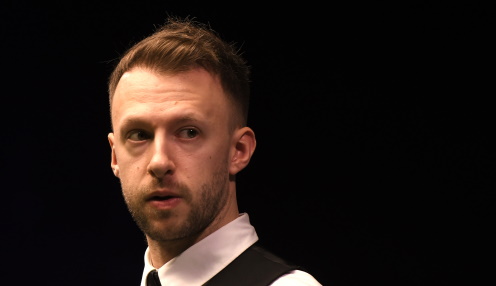 Judd Trump admitted there's plenty of room for improvement after he sealed his place in the World Championship last eight with a 13-8 victory over David Gilbert.

Trump needed just two frames to win when the action resumed at 11-5 on Monday but world number 15 Gilbert made a good start and got it back to 12-8 before Trump eventually saw off his resistance.

The 31-year-old admitted afterwards it was a scrappy affair and he knows he must raise his game if he wants to be crowned world champion for the second time in his career.

Trump said: "It was a strange game. Dave was in control at the start and I was outplayed a little bit. I made a few mistakes. I didn't play brilliant stuff but it was steady and I hopefully I can improve on that in the next round."

Trump will next play either Shaun Murphy or Yan Bingtao in the quarter-finals at the Crucible.

Bingham, who is also aiming to be crowned world champion for the second time after winning the tournament in 2015, faces Scot Anthony McGill in the quarters after an impressive display.

He said: "It was nice to get the job done quickly. I'm happy with my game. The tables are playing really well and break-building is my game. I feel good and I am cueing well."